Up to 4 players (simultaneously, locally, online)

Players will be able to travel to 120 different areas in the game, completing quests. Players can engage in side quests while visiting towns or villages, as well as shop for items and techniques.

Depending on the actions that the player takes in the game, the story can branch to three different paths.

Fighting in the game is similar River City: Rival Showdown. A new feature in the game is the Hot-Blooded Dance, combat slows down but the player can still move at normal speed, allowing for longer and stronger combos.

Typical of games set in the Three Kingdoms, the game will include Tactics/Strategies. There will be 10 different strategies, that can be used to attack all enemies on screen or to solve puzzles in a few stages.

Characters have levels, which increase when they receive enough experience after defeating enemies. Characters receive points to increase their stats during a level up.

The game will allow up to two players to play the game's story mode, locally or online. A competitive score ranking mode will also be available that allows up to four players to play together.

The game will have four difficulty levels. It is unknown if difficulty will work like Downtown Nekketsu Story (where difficulty could be switched at any time) or like River City: Rival Showdown (once the difficulty is selected, it cannot be switched until the game is completed). 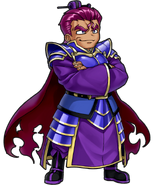 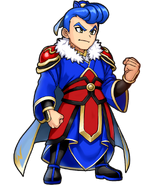 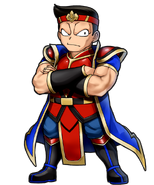 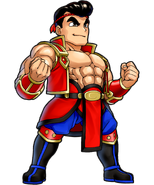 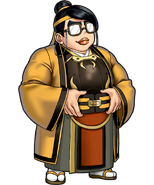 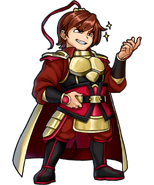 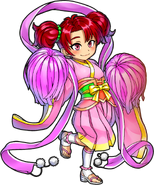 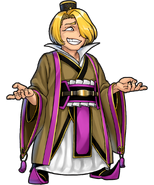 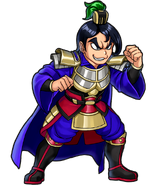 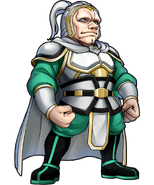 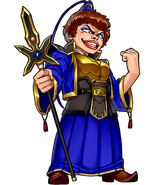 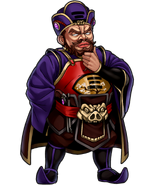 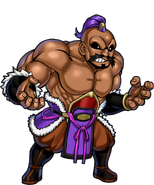 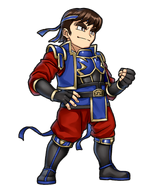 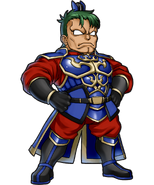